A Very Strange Month That Was March 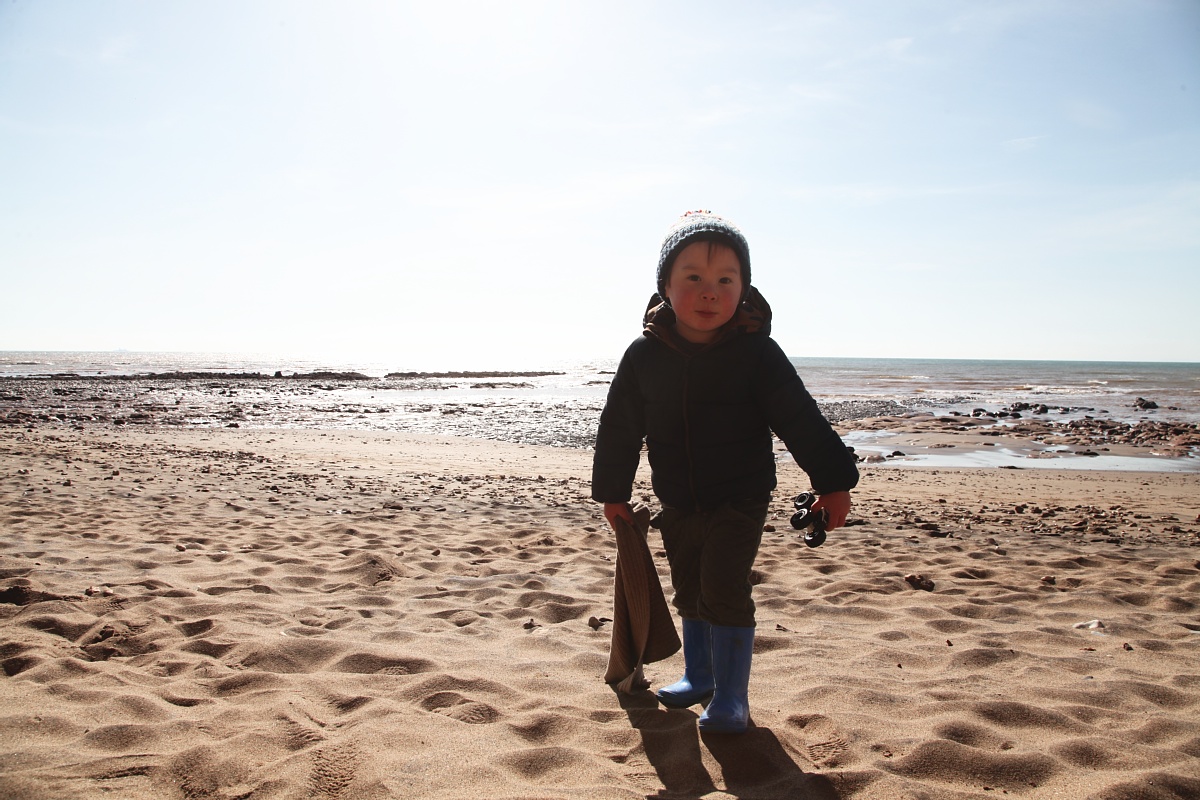 So I finally came to post some photos here which I haven't done for quite a while. It is just because the camera is heavy and expensive so I usually leave it at home!
I did take it out to the beach with us once though. We had been in quarantine for a while due to me having some cold symptoms. The kid's school subsequently closed anyway, so we had been having lots of days on the beach keeping away from people.
(these photos were taken a while before UK went into lockdown) 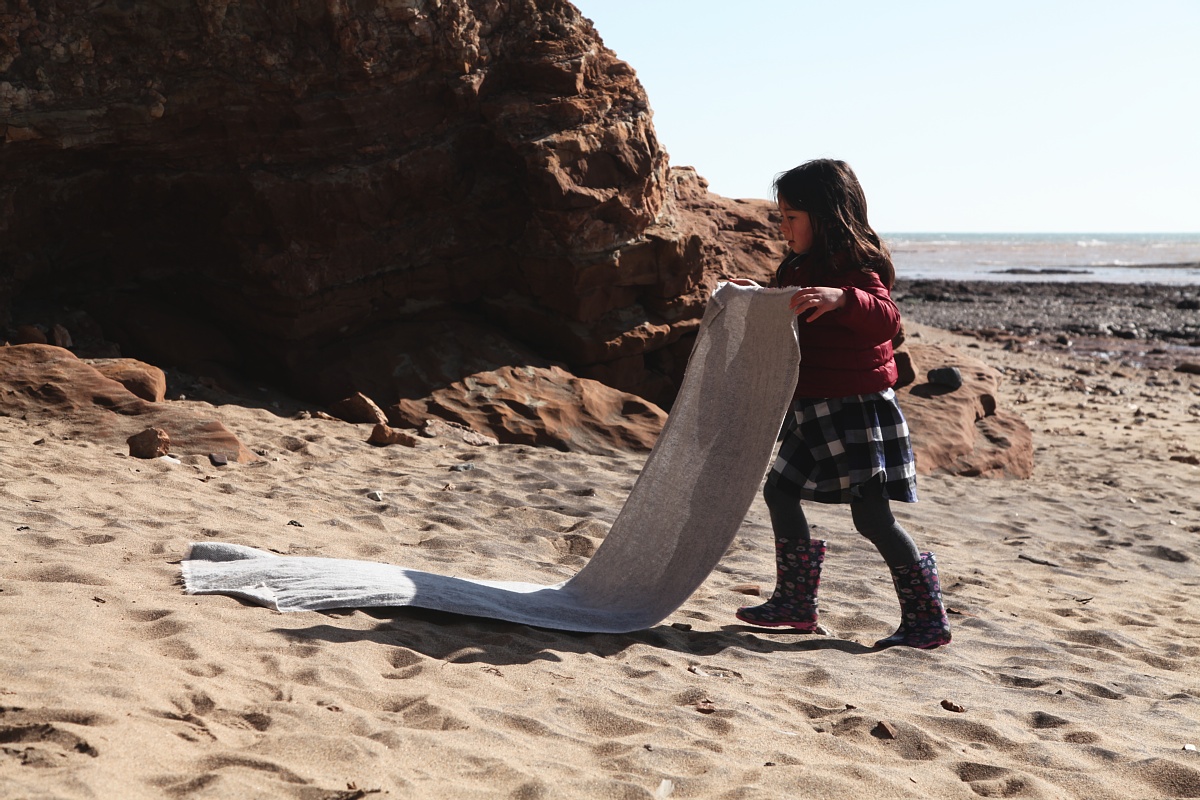 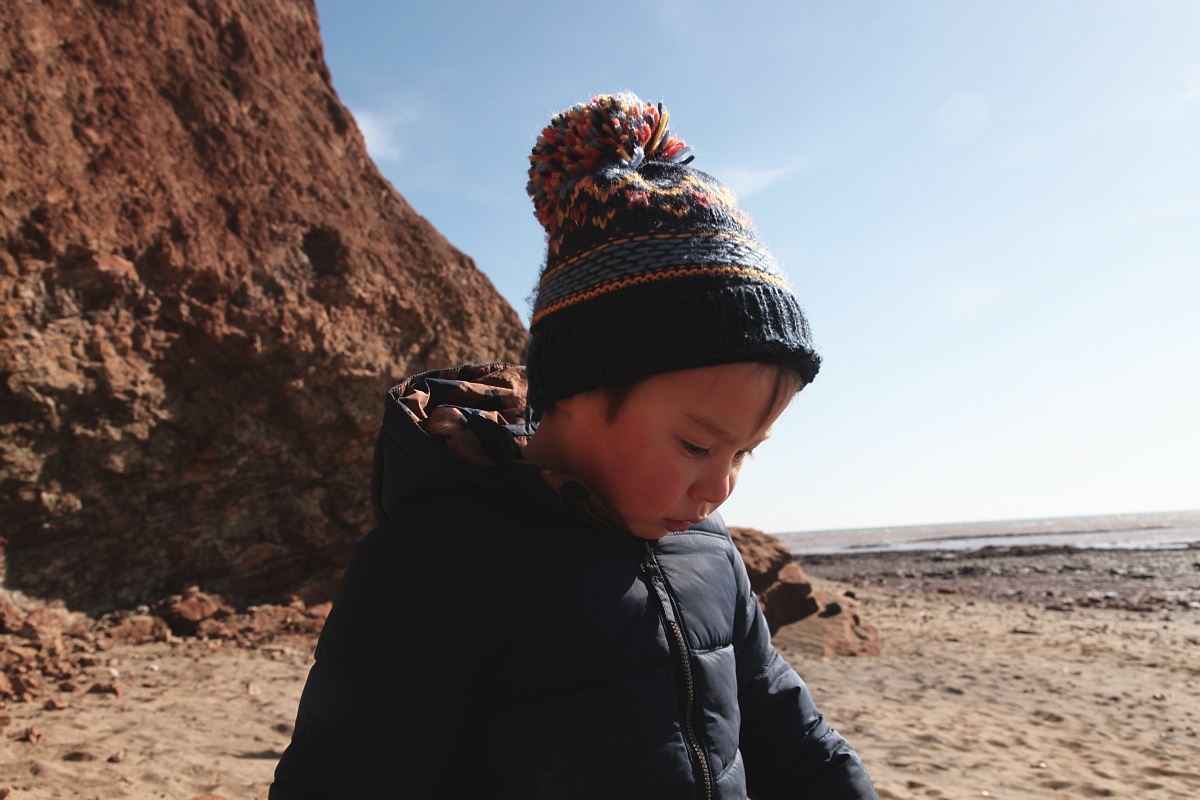 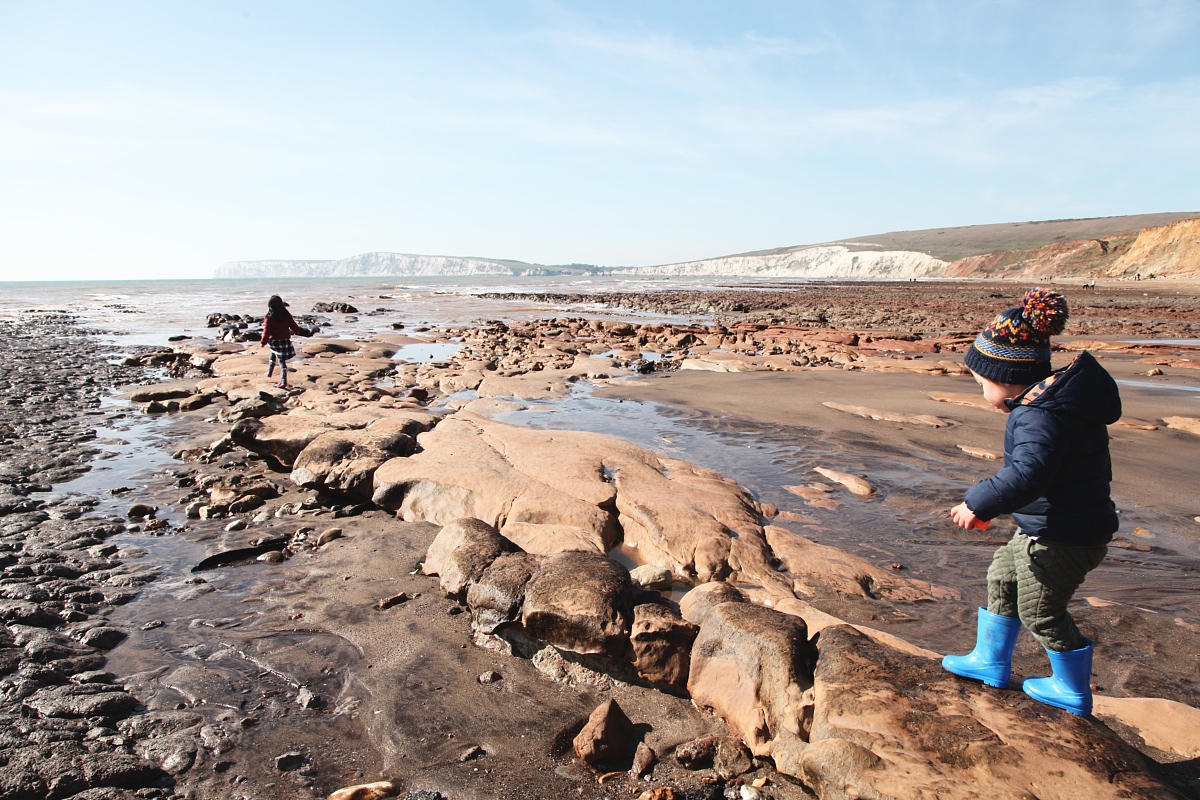 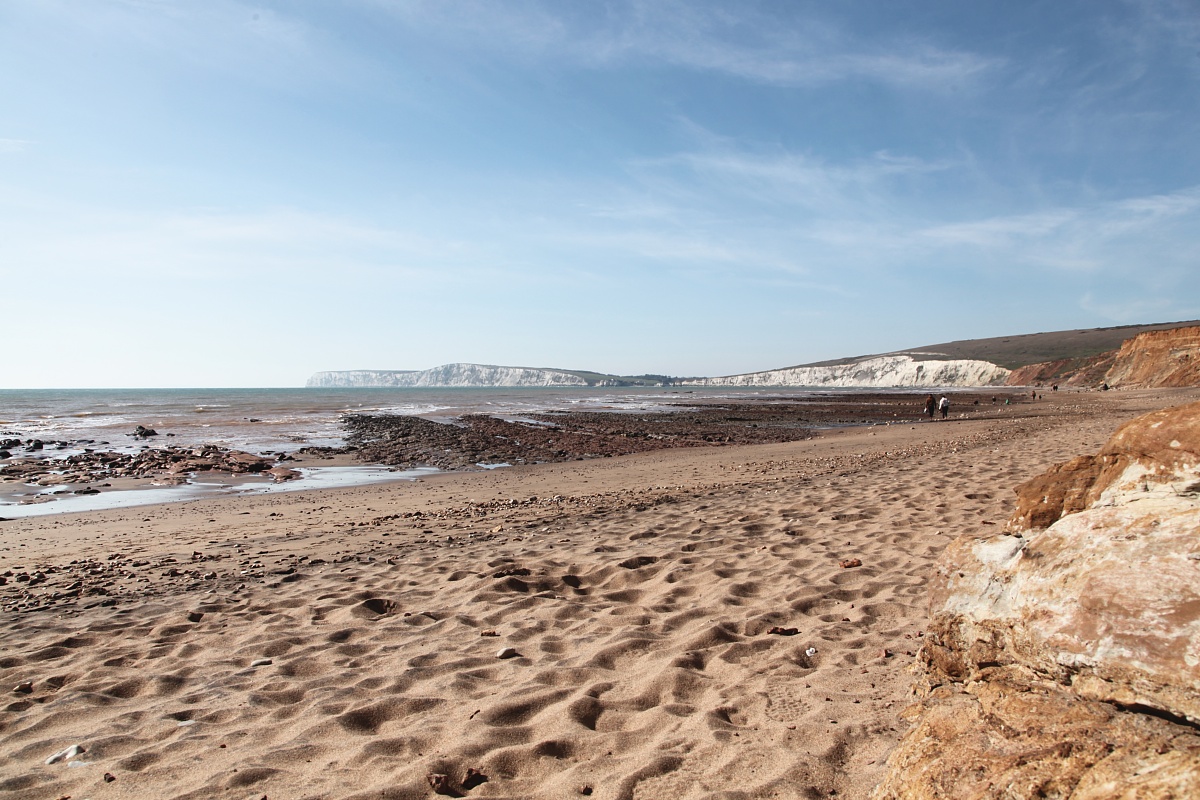 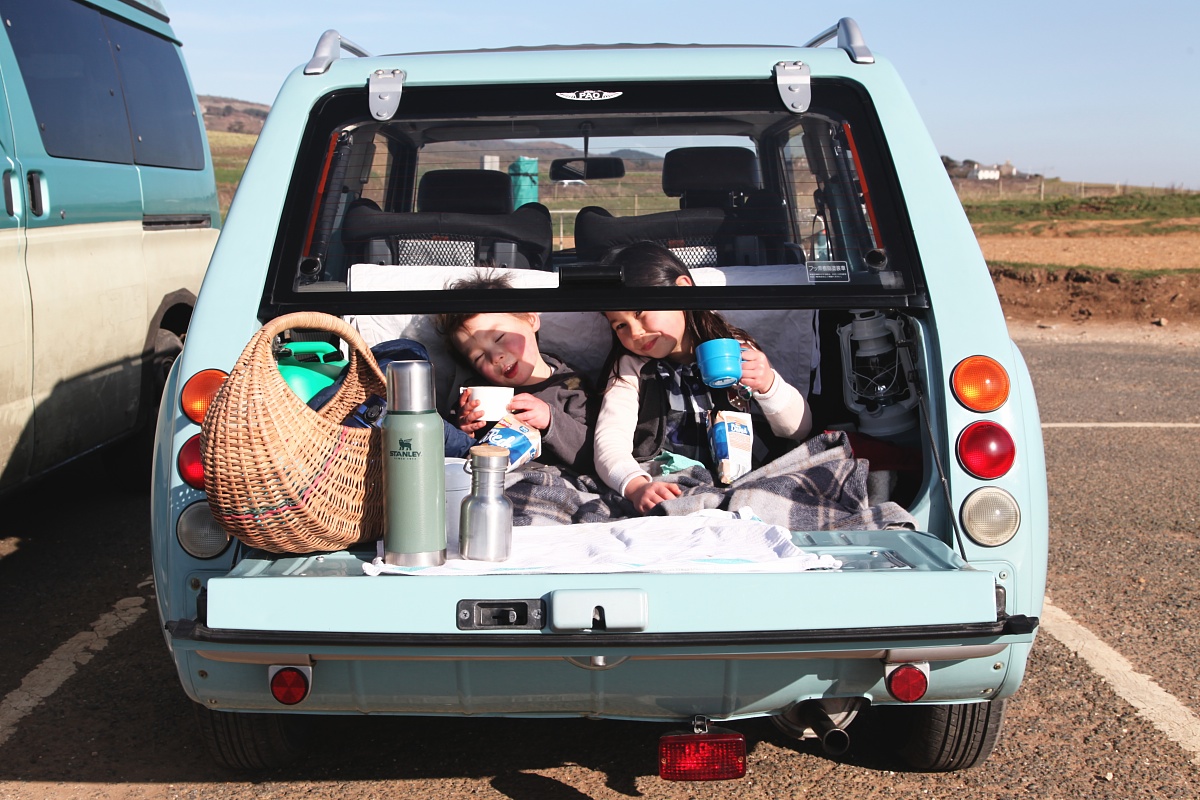 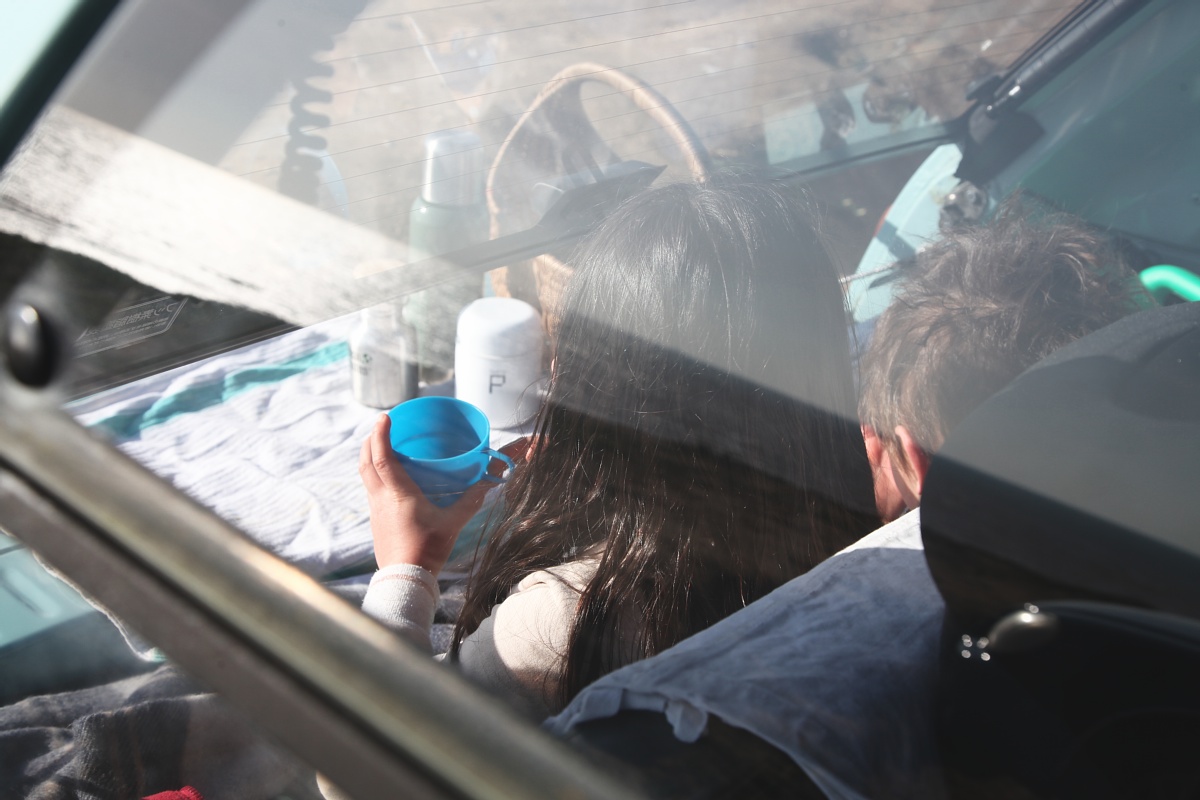 I am really enjoying driving the kids around since I passed my test last November, we play dance music and Disney soundtracks mostly, (although Leify loves the soundtrack from the Italian Job the best). 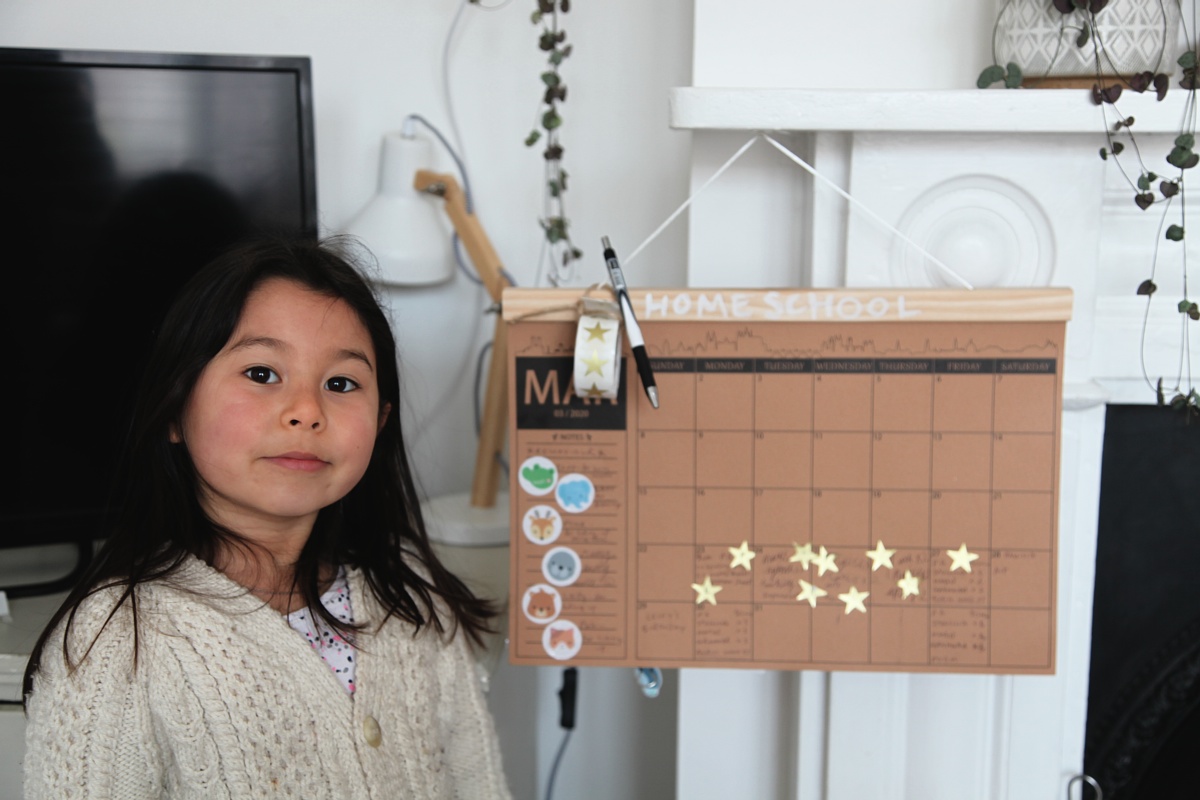 We have had to begin homeschooling the kids, Pehr is really into this...so I bought a planner and some stickers. They will do anything for a sticker including foot massages and clearing the table. I also get regular 'tea breaks' which consist of cold tea and some kind of half nibbled biscuit.
She does her academic work from her books and the other stuff is just things we would have done anyway. I think it will do. 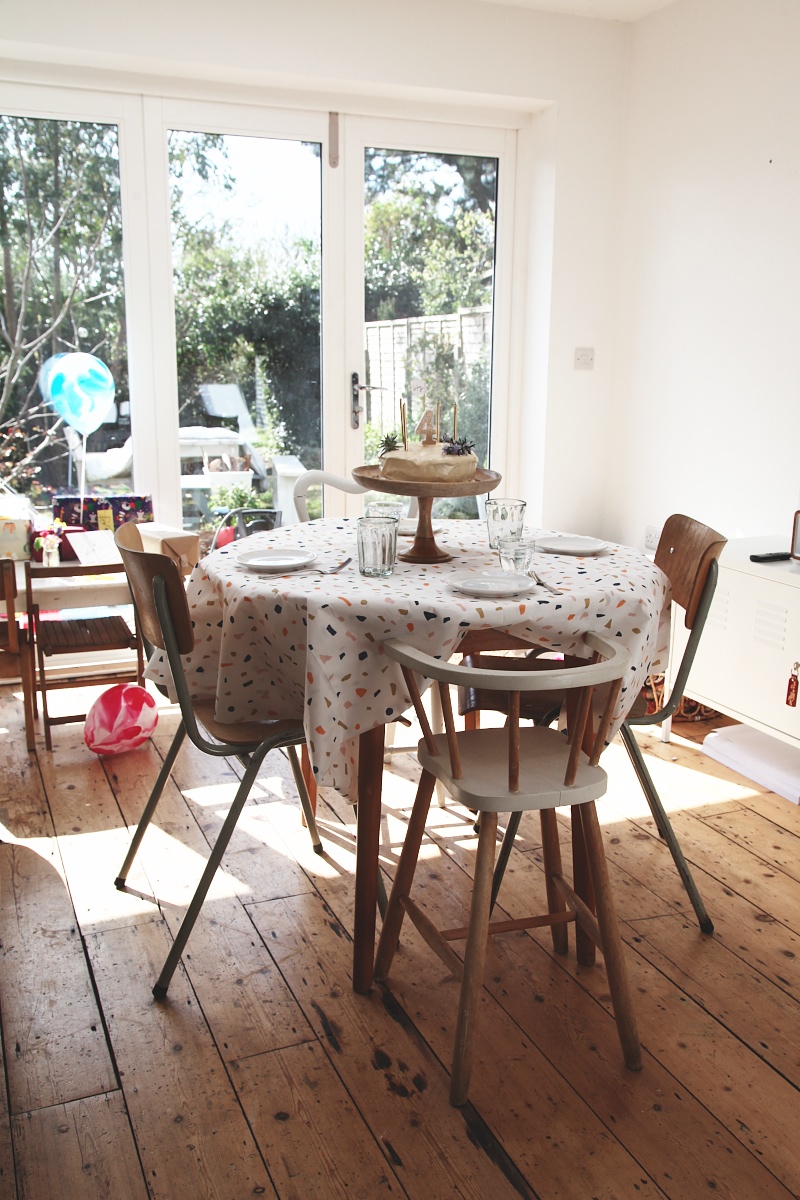 Someone turned 4 this month too! It was the saddest thing ever to tell him that his friends won't be coming to his party (which he has been talking about since xmas). However, when he saw the pile of presents, he pretty much forgot about his friends. 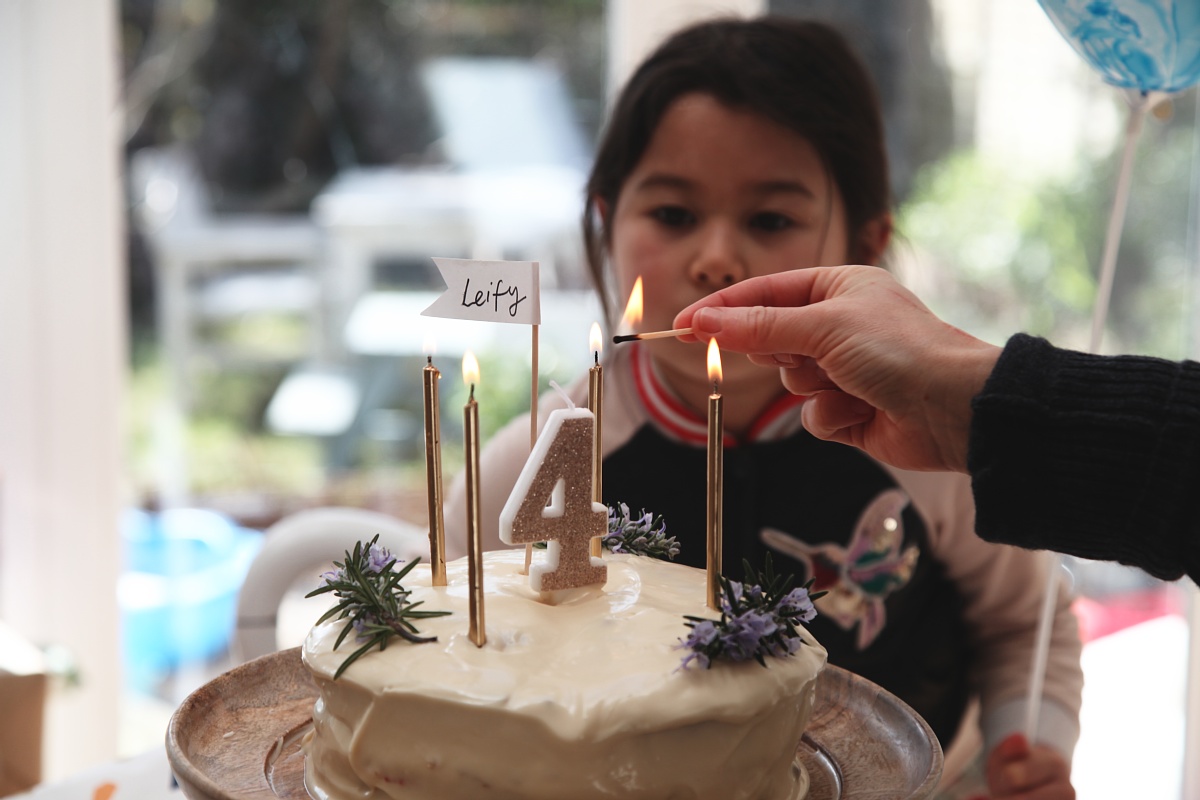 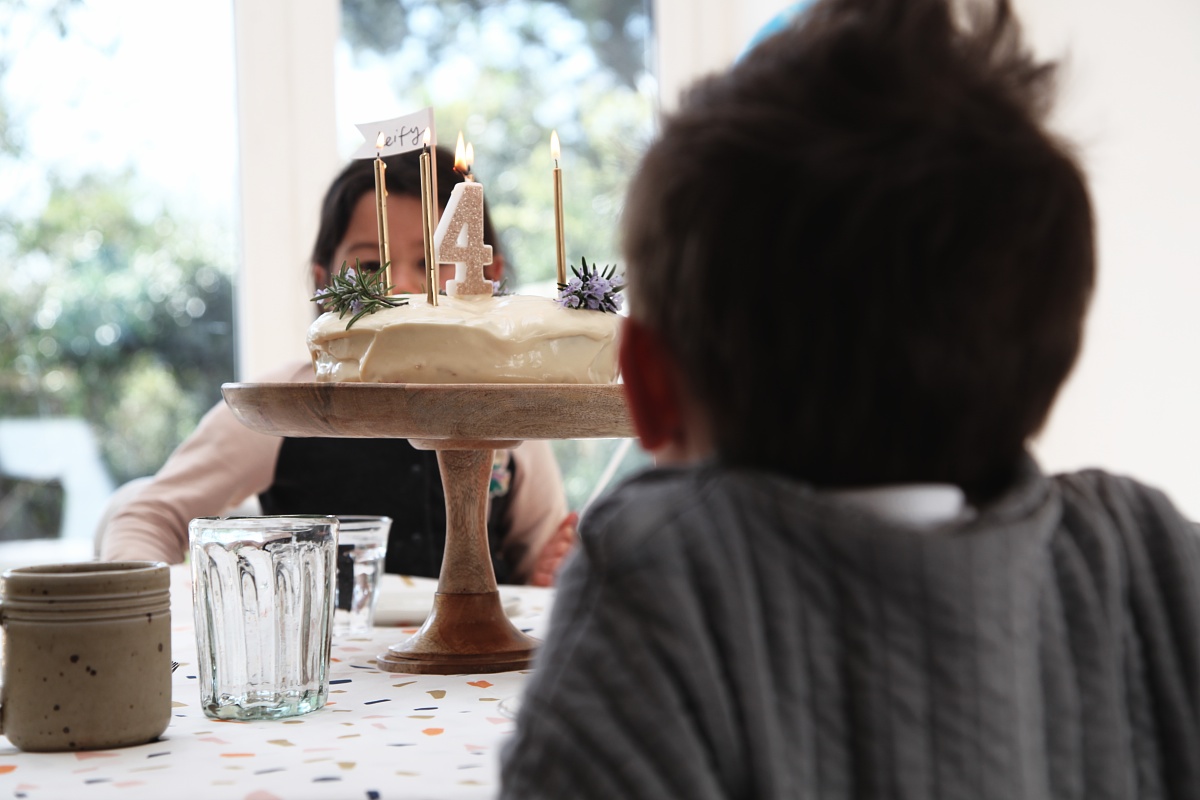 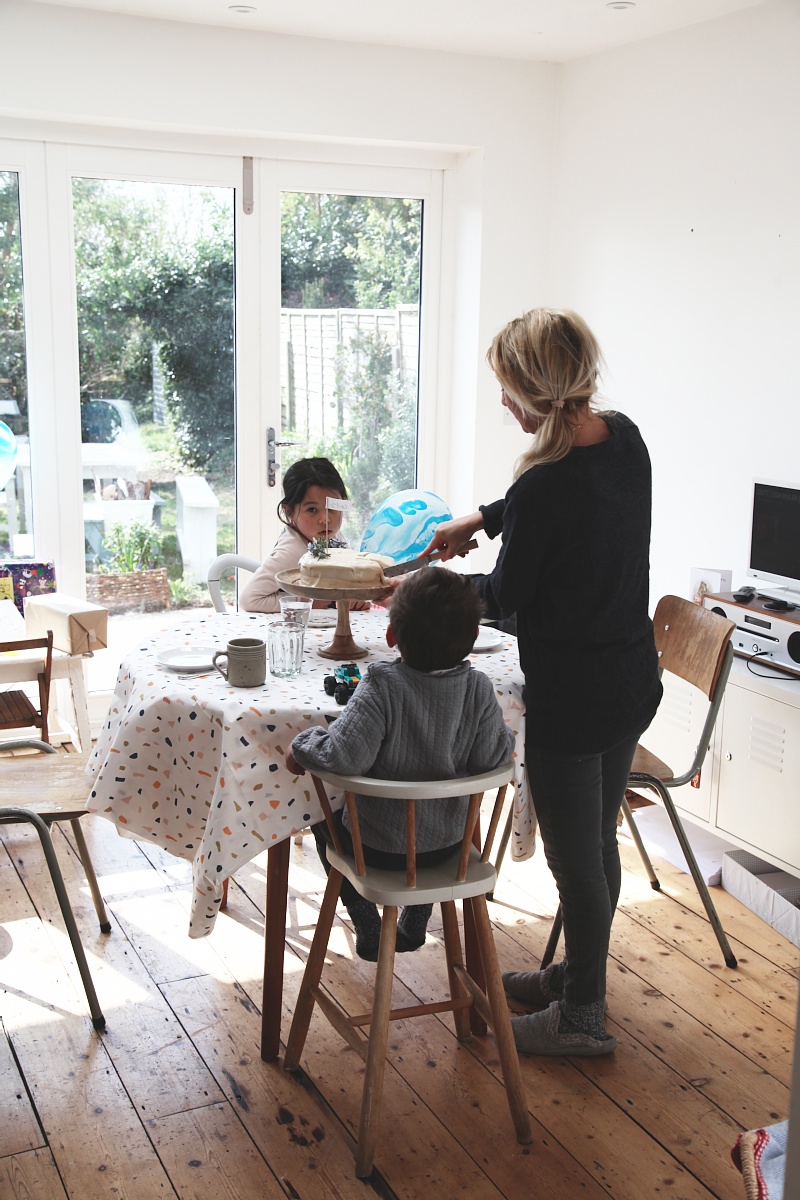 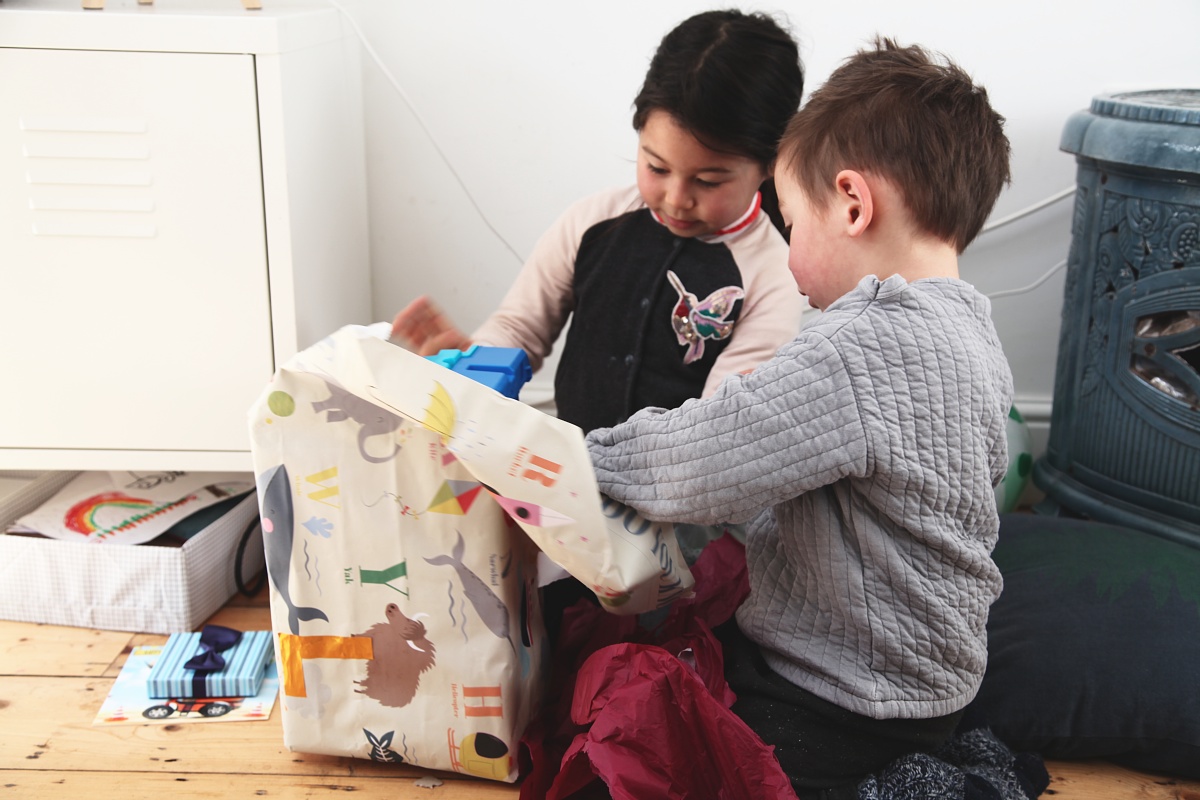 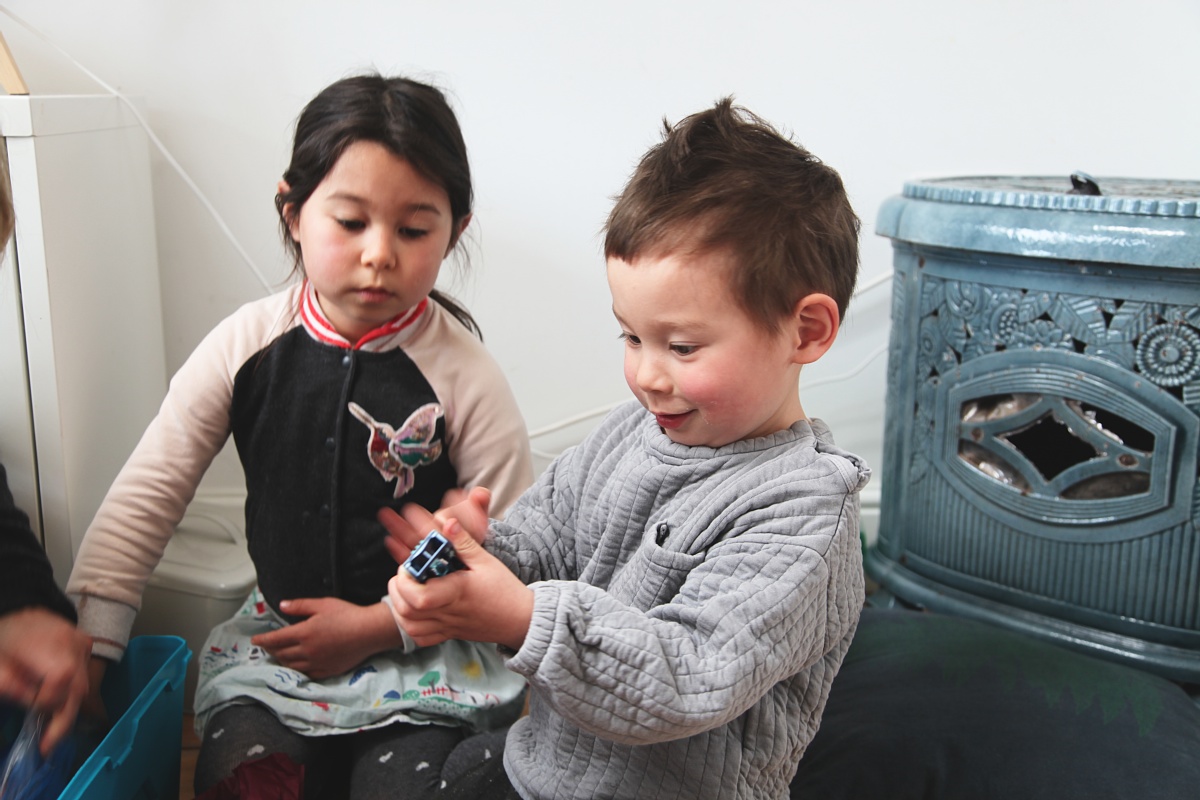 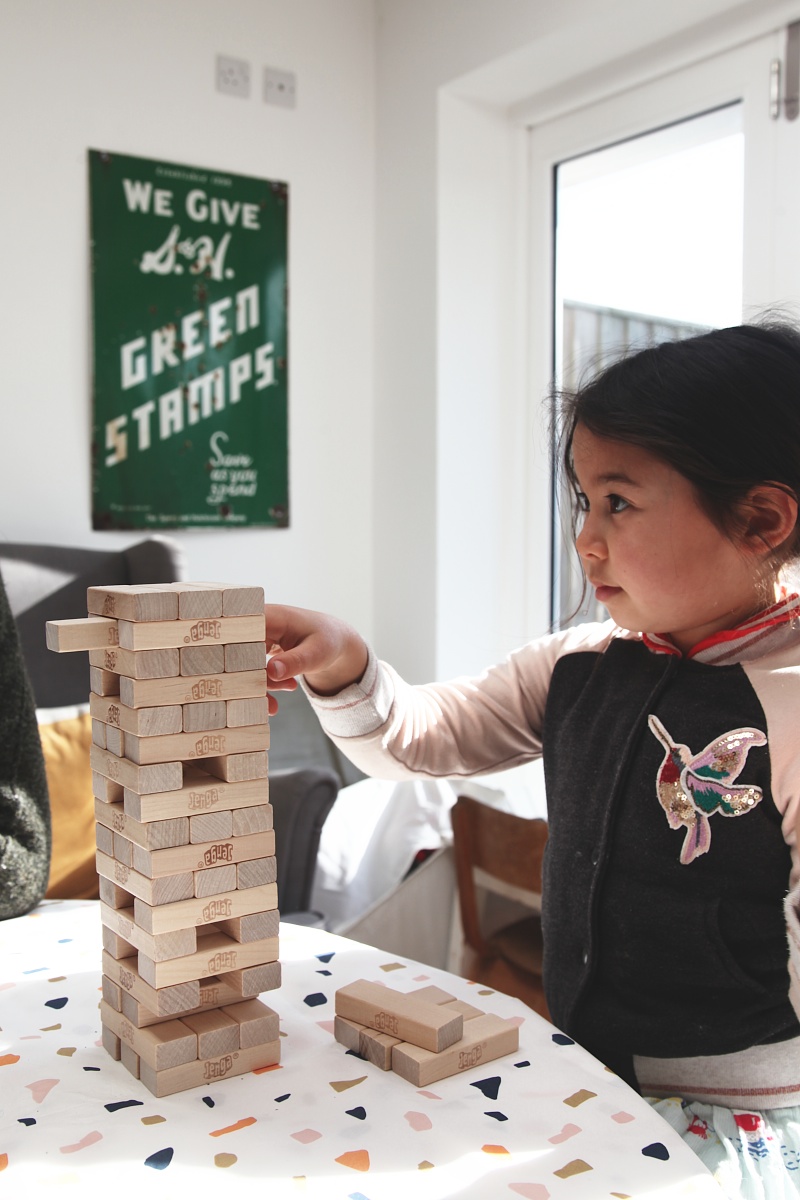 Do not trust anyone who is this good at Jenga. 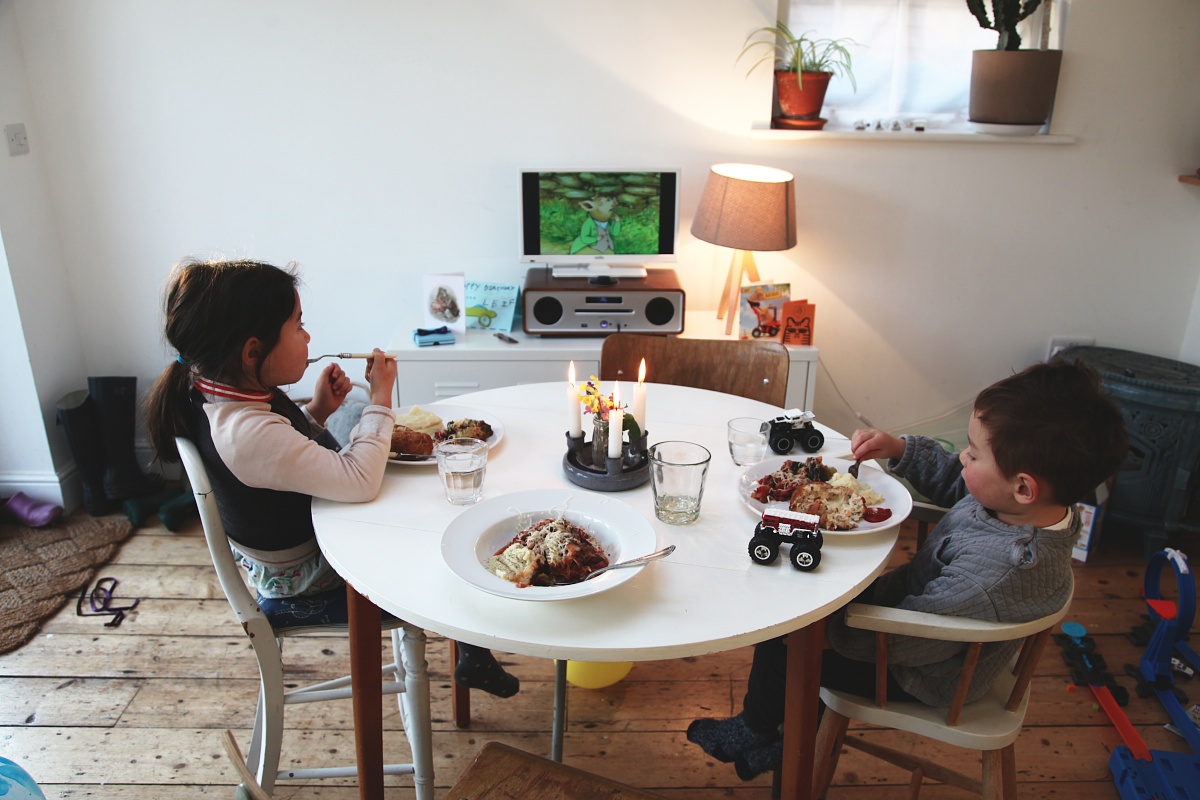 TV dinners are my favourite thing. 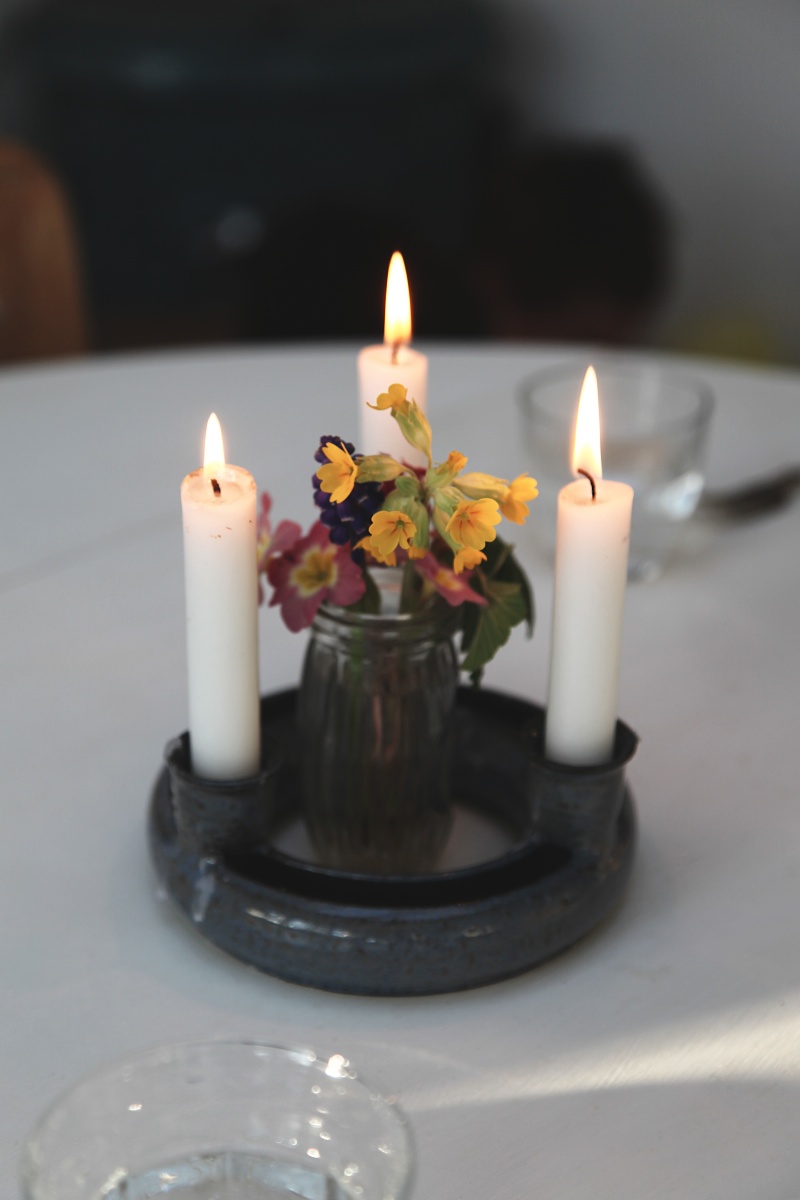 To keep me occupied during what can only be described as the most awkward and hilarious situation (forced co-habitation with one's ex-spouse). We had just decided to sell the house when lockdown occurred, prior to this we had been 'bird's nesting' for the past year and half.

So I have been blitzing the whole house and gutting out all the unnecessary crap and cleaning it to the nth degree. My aim is to get it ready to go onto the housing market as soon as normality resumes in the country. Until then, no one can use the living room (unless it's me with my wine ; ) 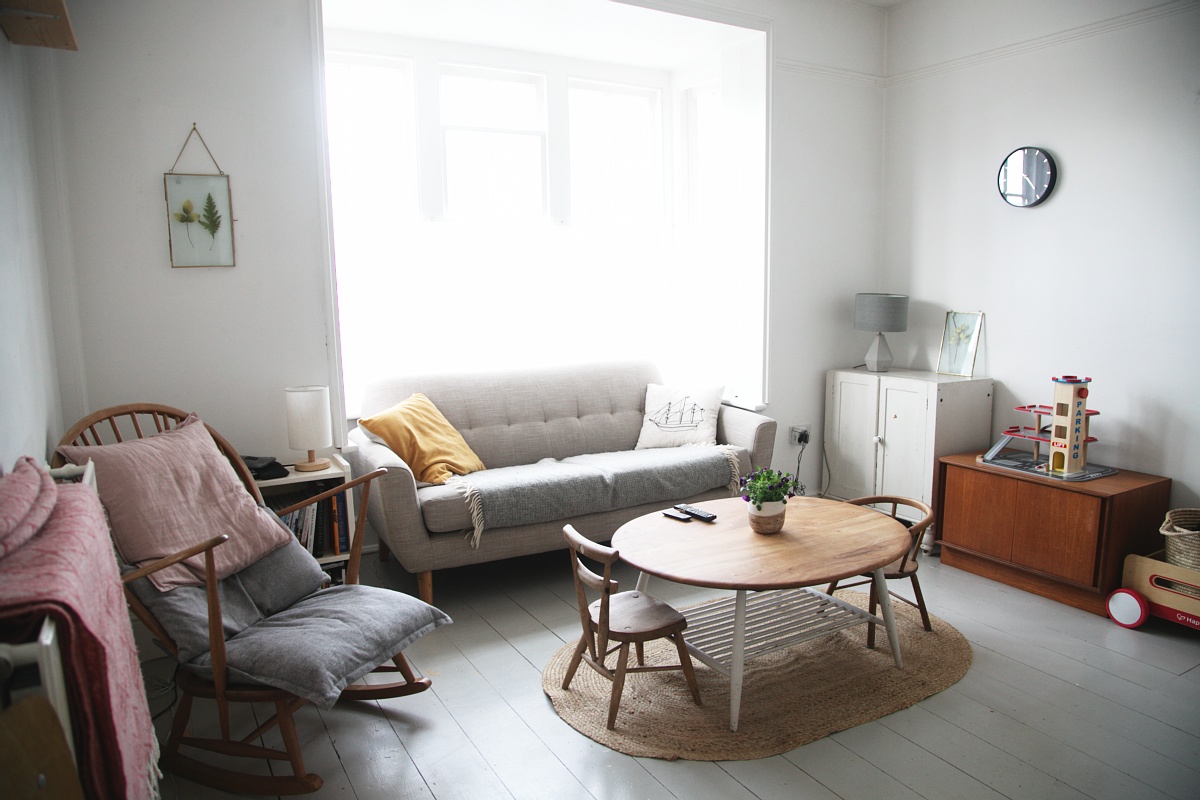 Apart from that we are all well, the kid's are happy and have everything we need, we are very lucky indeed.