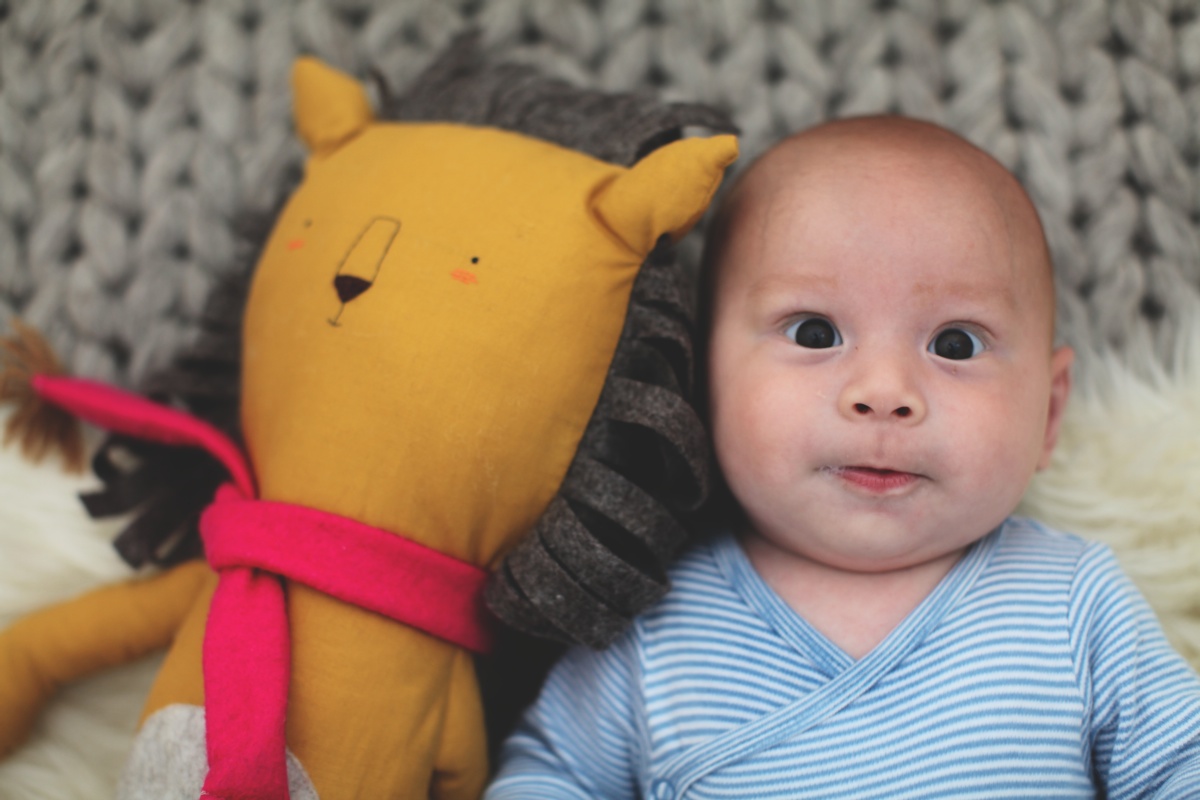 Last time I was downloading work photos from a flash card that I don't normally use, I found all these pictures of baby Leify when he was about 2 months old. I can't believe how round his face was!
His sister was besotted with him, and still is actually! He will be 3 years old next month, his sister is 6 and a half. 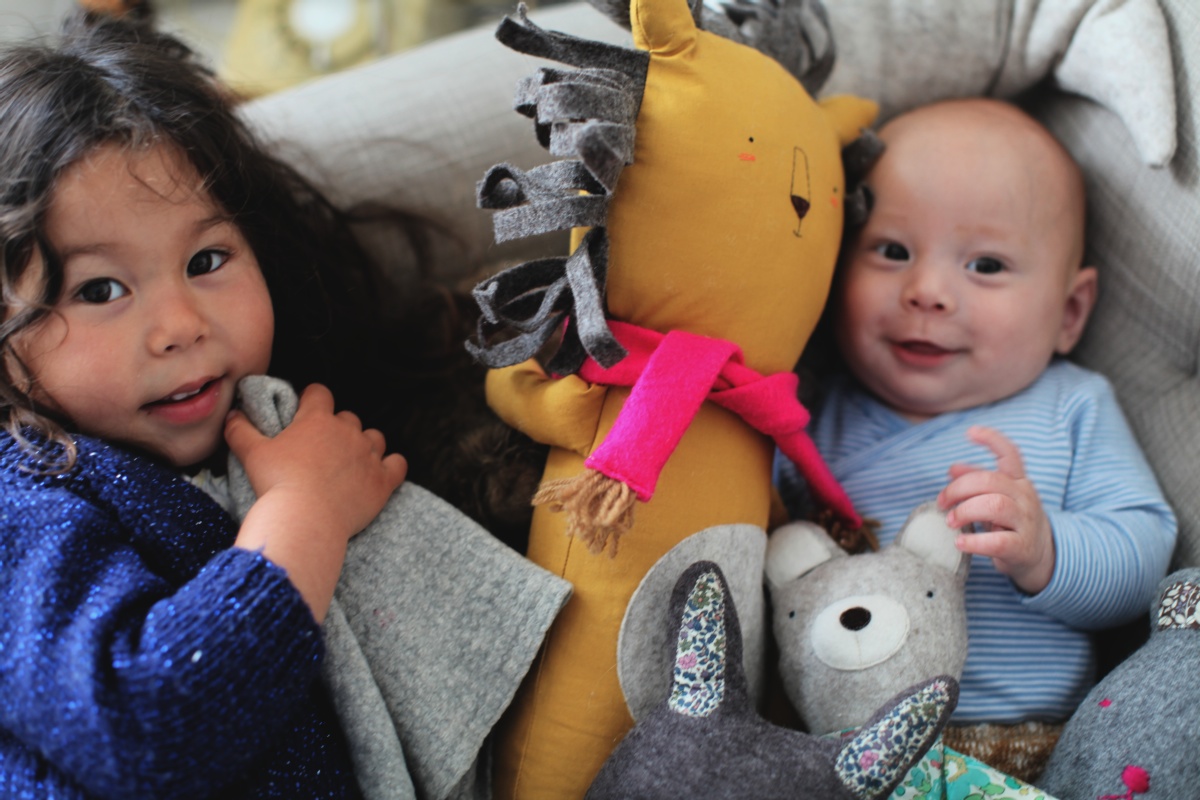 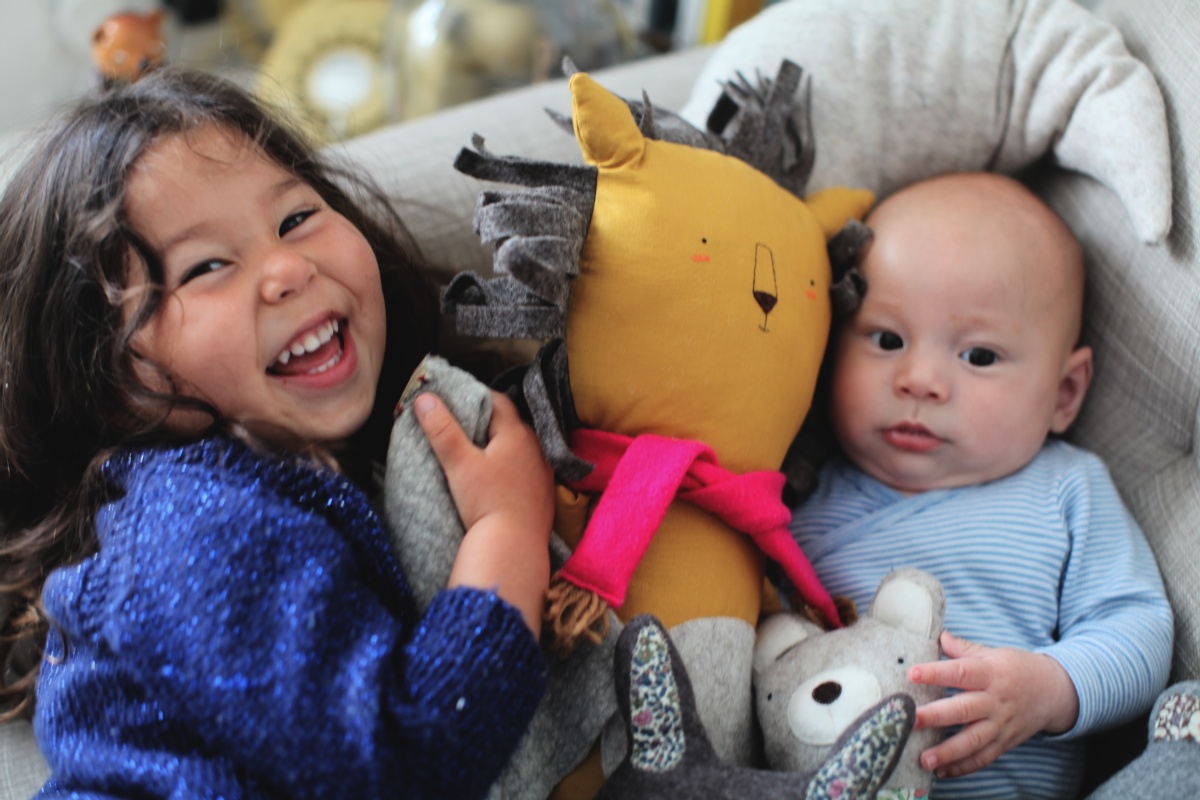 I was alone whilst in labour (my choice) and just had two midwives rush in when I was about to push...I remember being so shocked when he came out that he didn't have dark hair and his legs were long and skinny and didn't look anything like P...I almost handed him back saying 'um, no you gave me the wrong one', they said 'it's a boy!', and I said 'no way!!!' as if I hadn't thought it was a possibility. Strange to think I grew a male, but there you go. 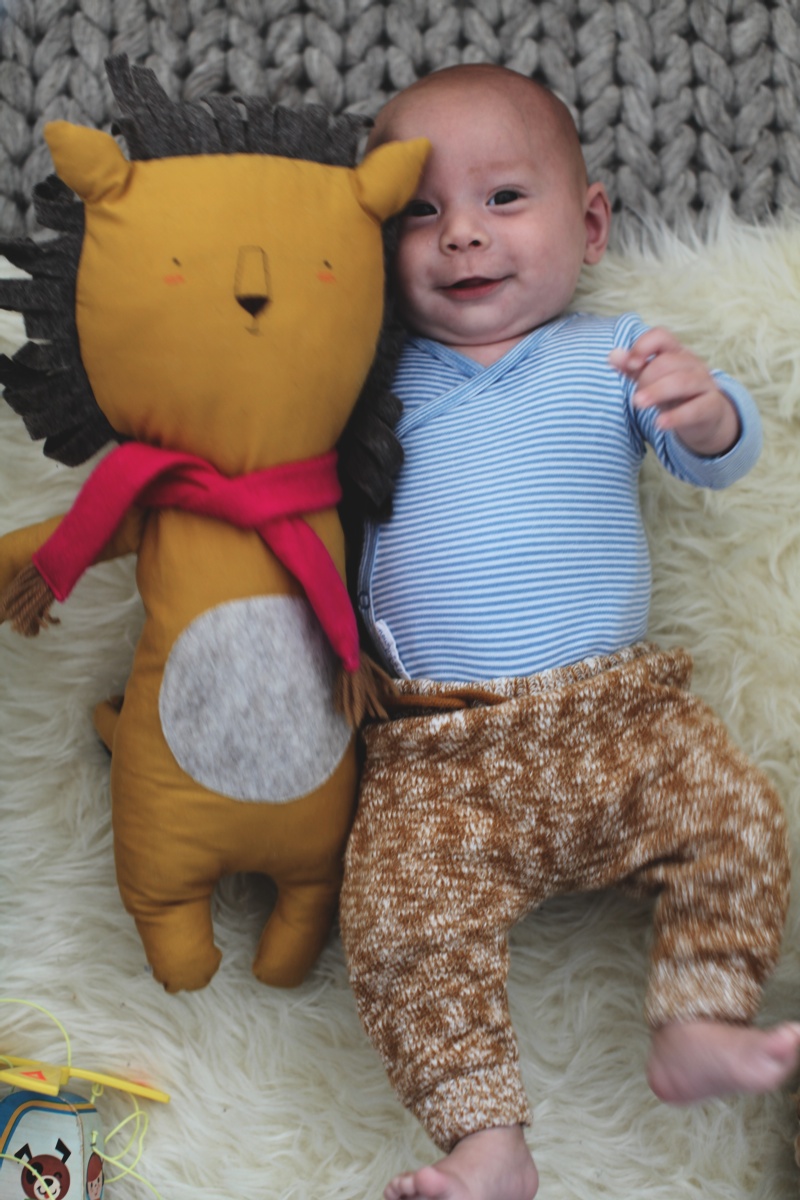 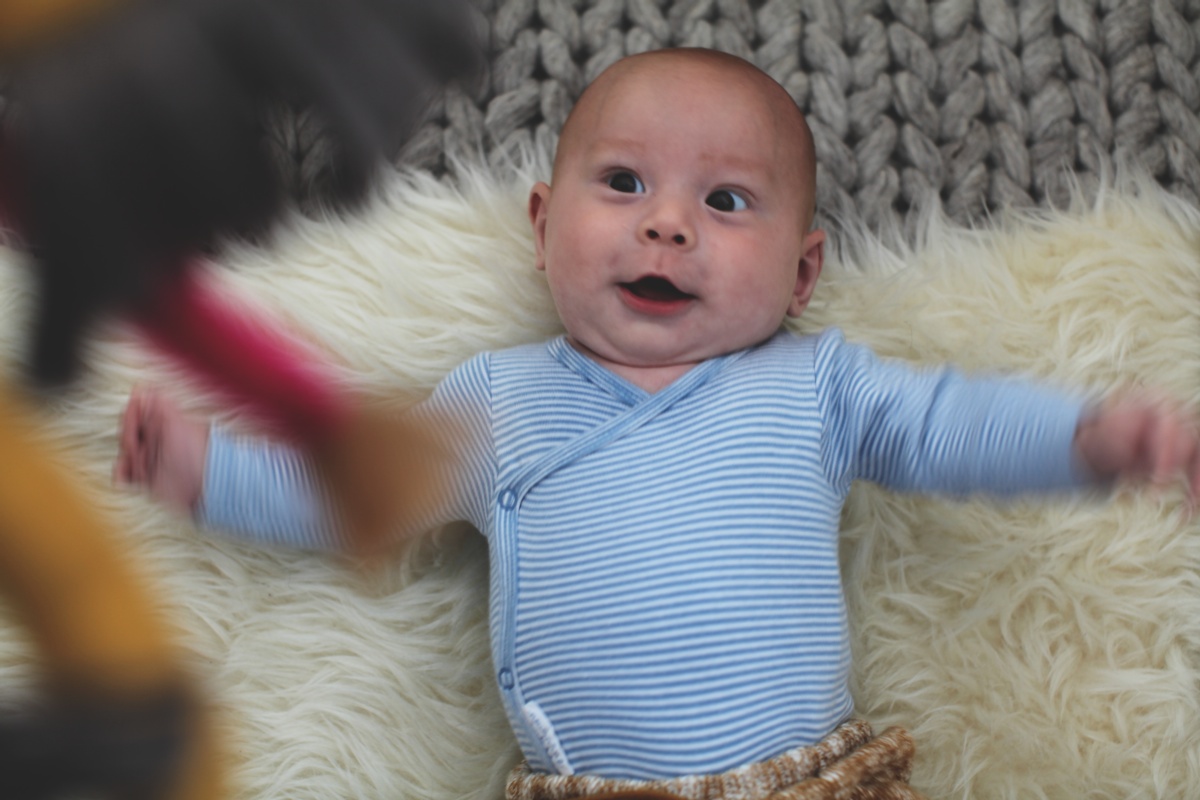 These are all the crazy toys I made for them, having a party on the sofa... 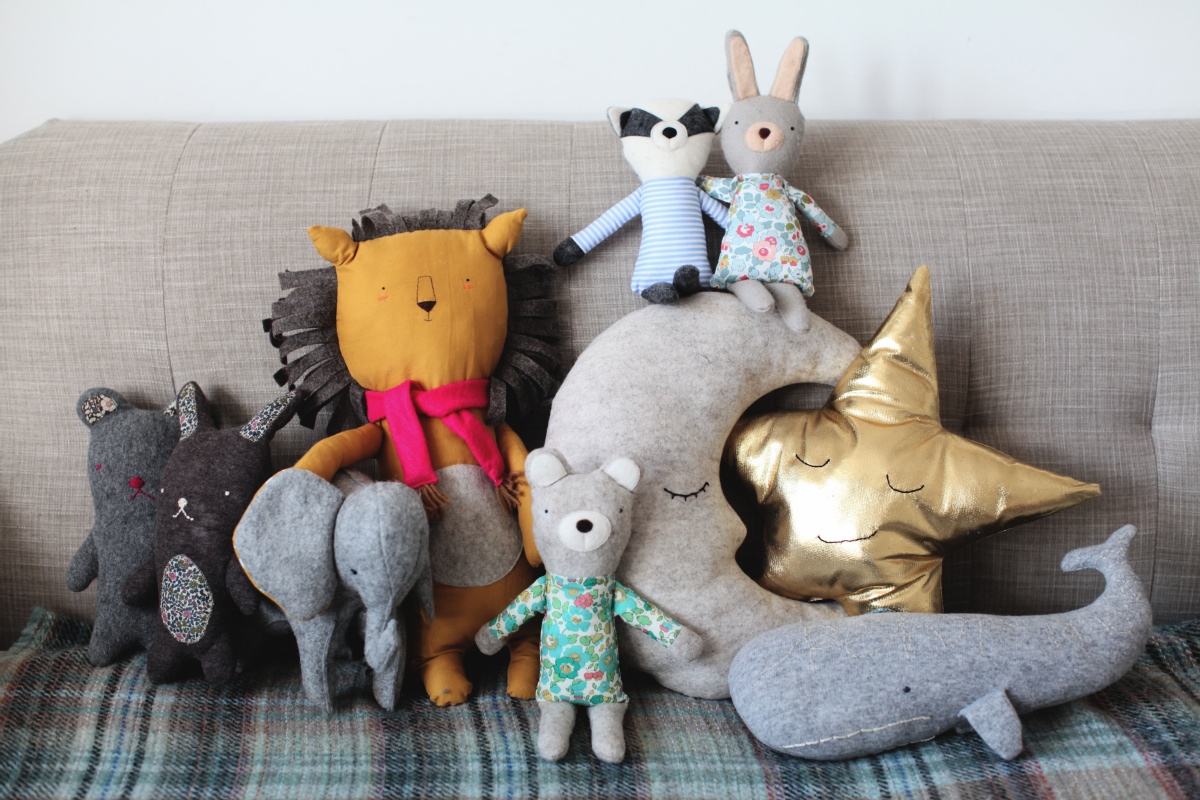 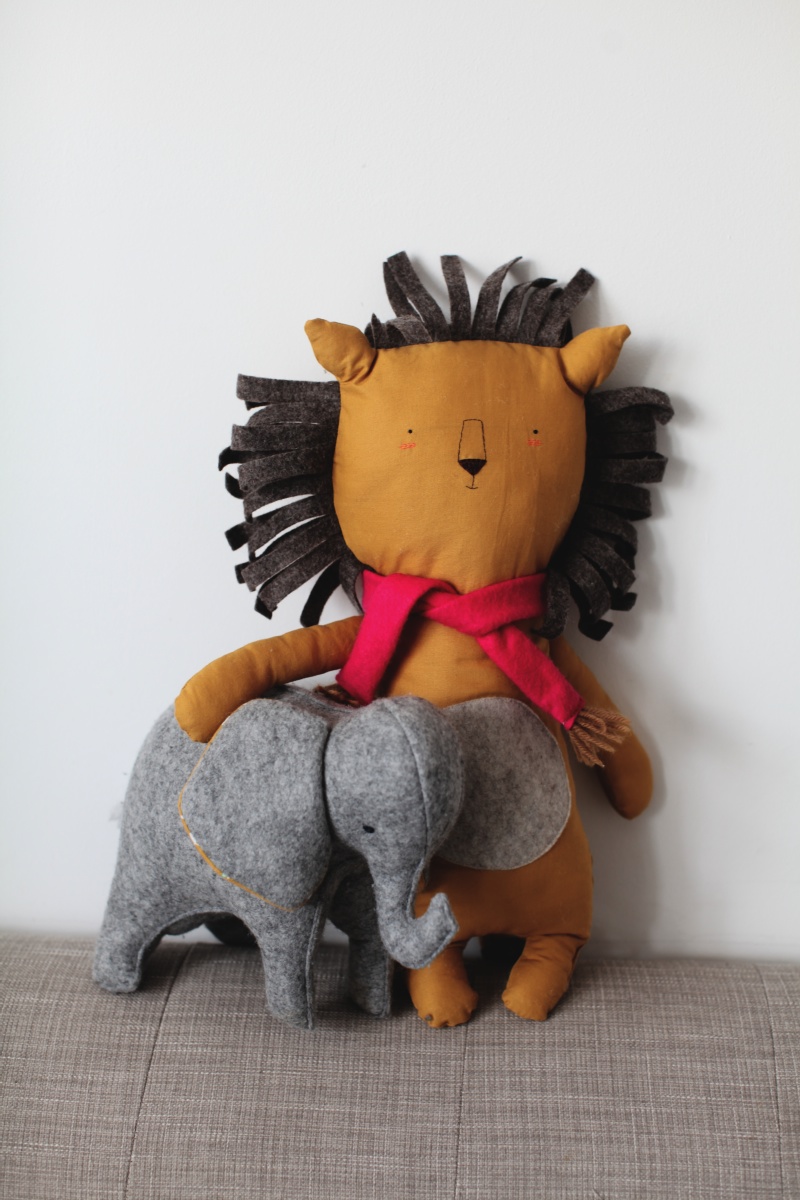 I made that Lion for him when I took these photos, it has a squeaker in it which made him go nuts!